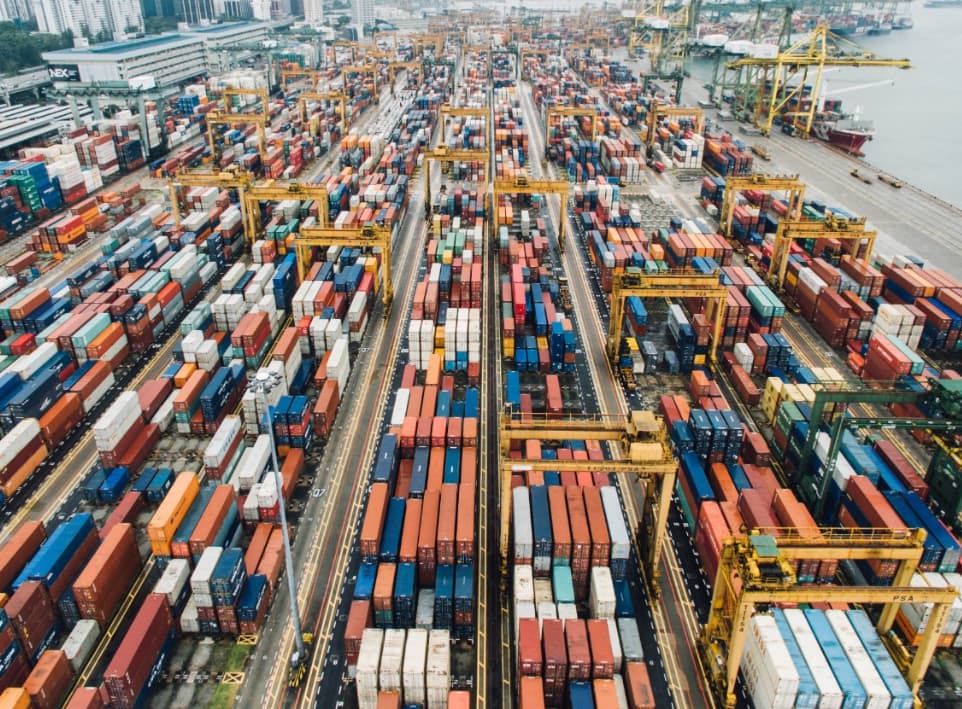 A divided country for a divided government. While Joe Biden has won the US presidential election, the Democratic success in this election is much less than expected. The market now anticipates a divided congress with a much lower ability to pass legislation, implying a smaller fiscal stimulus and also a lower likelihood of raising taxes, creating short term uncertainties in the market. The decoupling of risky assets with the real economy is widening as fresh virus outbreaks will impact the global economy and the market keeps rallying. The optimism from the vaccine may prove to be short lived in commodities as the real economy goes back in lock down mode. As economic recovery has been under way, central banks’ policies has been kept unchanged and unsupportive of gold in October. In addition to a safe haven, silver is now seen as a ‘solar’ play with demand increasing significantly due to its usage in panels (was up last month while gold was down). While China’s recovery has been very strong (probably the only country expected to have GDP growth this year), base metals were up on the month. Infrastructure spending seems to be the most likely non-partisan plan that Biden can put forward and this should benefit the complex.

Petroleum outlook is caught between vaccine and lockdown. The new wave of COVID infections sweeping Europe and the US has surprised by its intensity. Oil demand will be affected up to 3 mb/d in the short term and may impact further the shape of the curve pricing. Although OPEC+ compliance has been followed, Libya ramped up its production quickly to be close to their quota. The coming back of Libya’s exports, even with the lack of resolution on their internal conflict, will add more pressure in the short term. As foreign policy stands more with the White House, the Iran Nuclear Agreement review could possibly be reinstated without Congressional review. This is not priced in yet in the market and may impact the rebalancing of the oil market in 2021. Natural gas has been overall very supportive due to long term supply prospects and the anticipation of the impact of decreased coal usage in the US under the Biden administration but the market is overly long with a warm October putting pressure on the front month contract with high inventory levels.

China’s next five year plan aims at increasing its strategy reserve of commodities, including grains. The market has been constructive on this as US exports to China have been very strong. China imported 1.1 mt of corn in September, the highest since 2016. A similar trend is also seen in soybean (corn up 5% in October, soybean 3%).