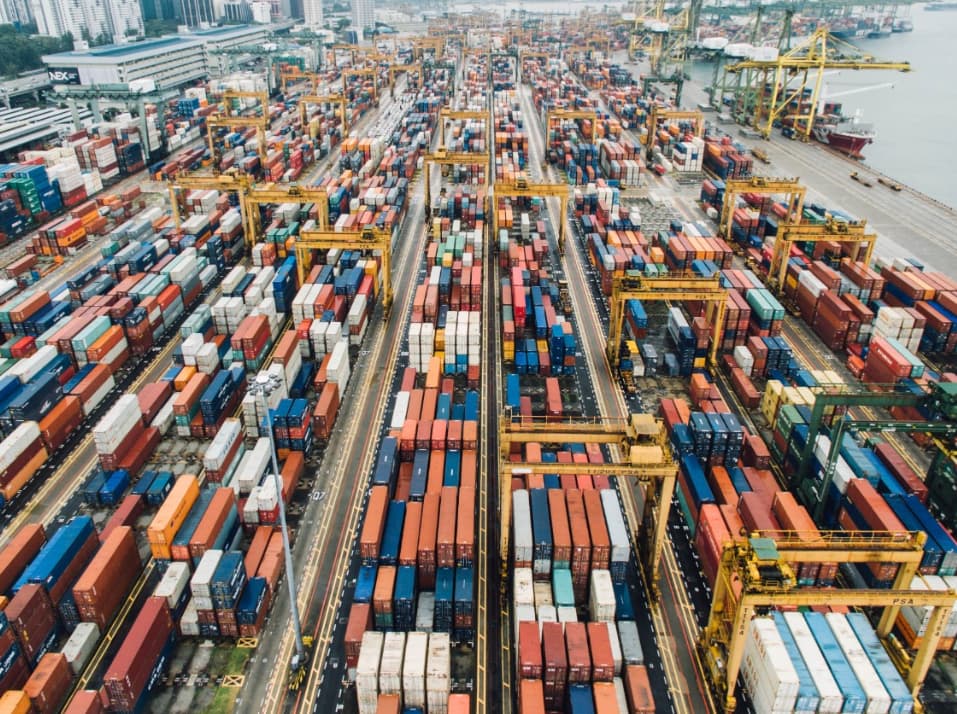 The announcement of positive results for 2 vaccines for COVID-19 in November shifted the entire market to be very optimistic in anticipation of the end of the global health crisis. The contrast between the real economy and the markets has been the accepted standard since April, but the lack of uncertainty and the schedule of the inoculation timing the end of the pandemic for Q2 2021 is making central banks hold for any new measures. By and large, the effect of the crisis has been so far overestimated and GDP grew back in a V shape recovery in Q3. Increased fiscal deficits and high levels of lending will make it very hard for central banks to raise rates without fragilisation of the economy. In the industrial commodity space, anticipation has also boosted base metals (copper up 12%). A smaller anticipated fiscal package may increase the risks of a double dip recession and the winding down of subsidies coming will hurt business. A reduction of uncertainty coupled with waning of central bank support has been negative for gold (-5.6%).

Crude markets moved up by 20% in November in anticipation of renewed usage of oil as transportation starts again. OPEC+ members recently agreed to a slower ramp-up than expected with an increase of 0.5 mb/d (vs 1.9 mb/d), thus also reducing the risk (given the high level of compliance) of a messy unwind. Oil stocks remain very high and the current restrictions occurring in Europe and in the US are not going to help the situation. Distillate inventory has reduced significantly in November showing the ramping up of demand for industrial / heating. The result is a surprisingly low volatile well balanced market, any correction would appear to be short lived and set the market for a more constructive outlook. Ramping up production of OPEC+ remains the biggest uncertainty after the current wave of lockdowns.

Wheat production is expected to increase with Australia reporting its forecast of the second-highest crop of wheat ever (favorable spring weather conditions), and Russia (the largest exporter) easing its plan to cap grain exports next year. Wheat was down 2.8% as other grains were generally up with anticipated higher exports and robust demand for corn from China. Soybean also (up 11%) benefited from strong demand (China again) and bad weather in Brazil (drought conditions due to La Nina). US stock piles are expected by the USDA to be the lowest in seven years. Central America weather also impacted Coffee crops (prices were up 15%). The Cocoa futures market saw some increase in volume during the month as processors started hedging their purchase, moving the price by more than 18% on the month.

The lifting of the uncertainty of the US election outcome, as well as the vaccines’ announcement in the midst of the second wave of Covid, led to a significant decrease in volatility in all sectors throughout November. This was very evident in equity markets (VIX down from 38.02% to 20.57% and Vstoxx down from 35.35% to 22.91% on the month) but also in energy, in line with a significant recovery in underlying prices, with crude implied volatility down from 68% to 45%. In the precious metals sector, talks of stimulus seem to have not only negatively affected the demand for the metal itself but also for protection against its price movement. Gold implied volatility is down from 31% to 17% on the month.