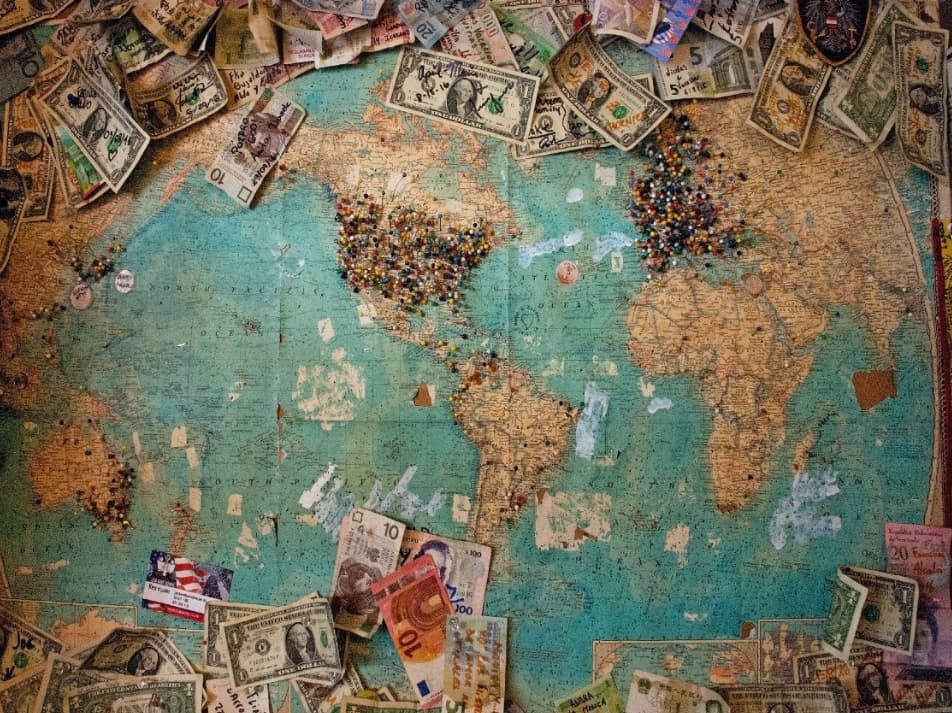 The speed at which central banks are driving rates to their own targeted neutral rate is key to growth expectations. Which in turn will affect overall commodity prices in this late cycle environment with overall very tight supply and inventory. Tighter monetary policy is not a downside risk for commodities as long as growth is not strongly affected and inflation remains strong. Given the rally in 2021, the overall price level of different commodities warrant a strong divergence for 2022. Certain commodities are already presenting strong incentives for producers even though across the board inflation has provoked a significant increase of marginal cost of production. Even with the price increase seen in base metals over the last 2 years (copper flat in January, up 25% in 2020 and 2021), the ability of miners to increase their production is limited. Additional production will be more expensive than existing mines with not only labor but also an overall additional cost of being ESG compliant. In 2021, gold was hurt by alternative sources of diversification from crypto currencies to equities that even in an inflationary environment still performed well. In January, gold has shown again its decorrelation with other assets and has remained resilient during the recent increase of US real rates (and increase of USD). Gold remains a good hedge particularly when growth starts to decelerate and other asset classes may suffer, it is one of the few commodities where price level has remained low for the last 2 years.

On the energy front, the tight fundamental situation is artificially held by the OPEC+ decision to ramp-up production by 0.4 mb/d in March consistent with its pre-agreed pace of hikes. The lack of supply elasticity stands out relative to OPEC’s own assessment of the oil market and rising global demand by 1.1 mb/d over the last two months. The combination of rising geopolitical tensions (Ukraine for gas and Iran for oil) are likely to increase price volatility following a 2 months rally (Brent oil was again up 13% in January). If the Iran deal progresses by the end of this year, it would probably alleviate the supply situation and is being priced on the back-end of the oil curve. The Ukraine situation is bringing a lot of risk to the European gas market and will impact the US gas market through LNG exports. Although European gas prices have fallen significantly earlier this year, volatility has been higher than ever and a potential risk of supply (even after the peak winter demand) may well move the market above its peak seen in December (the market dropped more than 50% from its peak before rebounding at the end of January).

The grain sector seems to be the sector offering the least value in the commodity spectrum for 2022. Corn reached decade highs last year as tight supply from the US to Argentina was met with record Chinese import demand and a rebound in US ethanol production (helped by the increased oil price). As the core driver of higher prices has come (and will come) from cost inflation, poor weather in South America has not helped the current harvest. The dynamic for the first half of 2022 remains very tight and increased volatility is expected for the harvesting period in the US Corn Belt. The soybean situation resembles that of corn with lower Argentinian supply and very adverse weather conditions creating more dependence on the US crop (soybean was up 11% in January). Wheat seems to be the least worrying crop with large winter wheat planting. A big share of the market is being planted in Ukraine and Russia (about 30% of global exports) making current tensions a potential disruption but the risk of cutting exports remains low even in case of conflict.

The Federal Reserve turned hawkish and communicated its plan to raise rates soon, but the tune of the rates’ increase remains unknown. Consequently, the stock and bond markets are now evolving in very uncertain territory. This has led to a resurgence of volatility in the equity sector, with VIX and VSTOXX both up from high teens to mid 20’s on the month. That said, apart from a slight increase in implied volatility of precious metals (18% to 23% for silver and 12% to 14% for gold), this doesn’t seem to have impacted volatility in commodity markets, with barely any move throughout January.