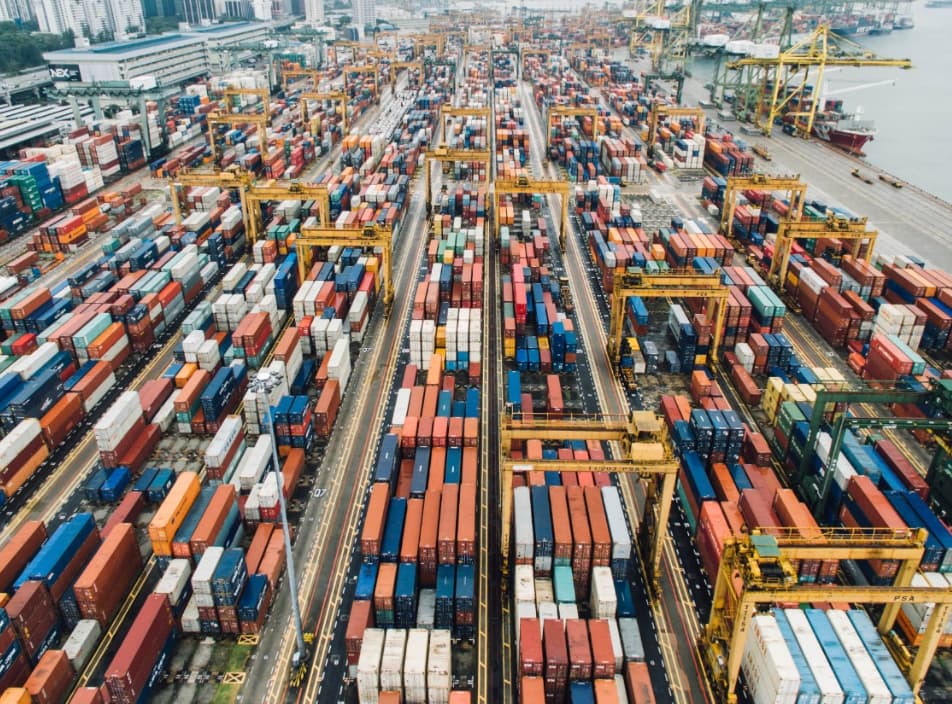 In the new 2021 normal and as the COVID impact dissipates, the world should end up in a globally synchronized, policy-driven demand focused on redistribution and renewables that is very supportive for commodities. Volatility in prices coupled with low margin for producers have shown very very little investments in 2020, stressing the situation. Besides, the ESG approach is also leaving many producers with an increased cost of capital, driving up marginal costs of production. The Energy transition and its financing through big government packages has set the stage for an overall big increase in consumption. As the commodity consumption was triggered by emerging markets in the commodity boom of the 2000s, the United States, Europe and China may well follow a similar trajectory in investing infrastructure to answer, in particular, to new power generation, new grids for distribution, and battery operated vehicles. Copper, aluminium, silver, palladium, nickel and zinc demand is set to increase. Base metals were up 15% on average in 2020, precious metals up 25% (with 7.5% in December). 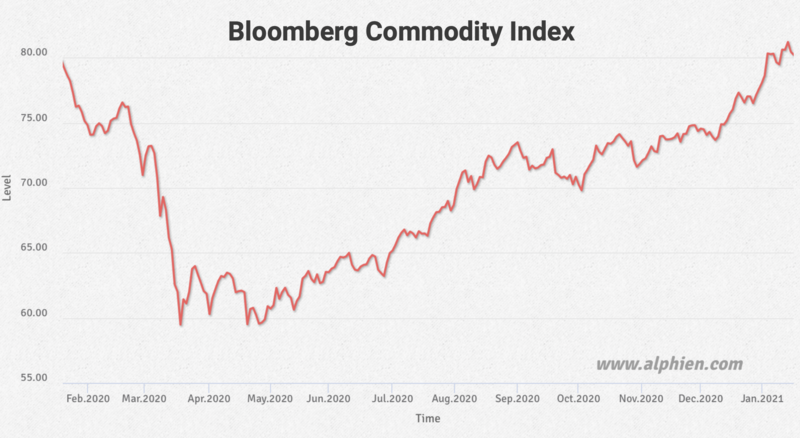 The Saudis have shown once again who is in control of the oil price by deciding to unilaterally cut their production by 1 mb/d in February and March. Their decision surprised everyone and is at odds with their previous stance (in April) to have every producer implementing similar cuts with now solely the Kingdom taking a fiscal hit. With WTI spot price above 50 USD/bbl, it seems like the ramping up of production for shale can occur at that level. A large expected slowdown in global oil demand as COVID spreads before the expected vaccination plateau is the most rational explanation for Saudi’s cut. This does not change the longer term situation of a normalisation of demand by Q2 and a potentially higher market. Inventory remains large and the artificially created backwardated market may be subject to reversals as the market is quite long and short term fundamentals remain uncertain.

The drought pressuring half of Argentina’s corn (up 13%) and soybean (up 12%) crop has created bullish flows during the last month. Grain demand from China also helped the long positioning as demand increased significantly due to the repopulation of the hog herd after it was decimated by the African Swine Fever (US exports inspections jumped 29% in the week of 24th December). This is fueling the longest corn price rally since 1988, corn import to China hit a record 1.23mt in November. The trade has started becoming an overbought trade and carries some risk of short term reversal.