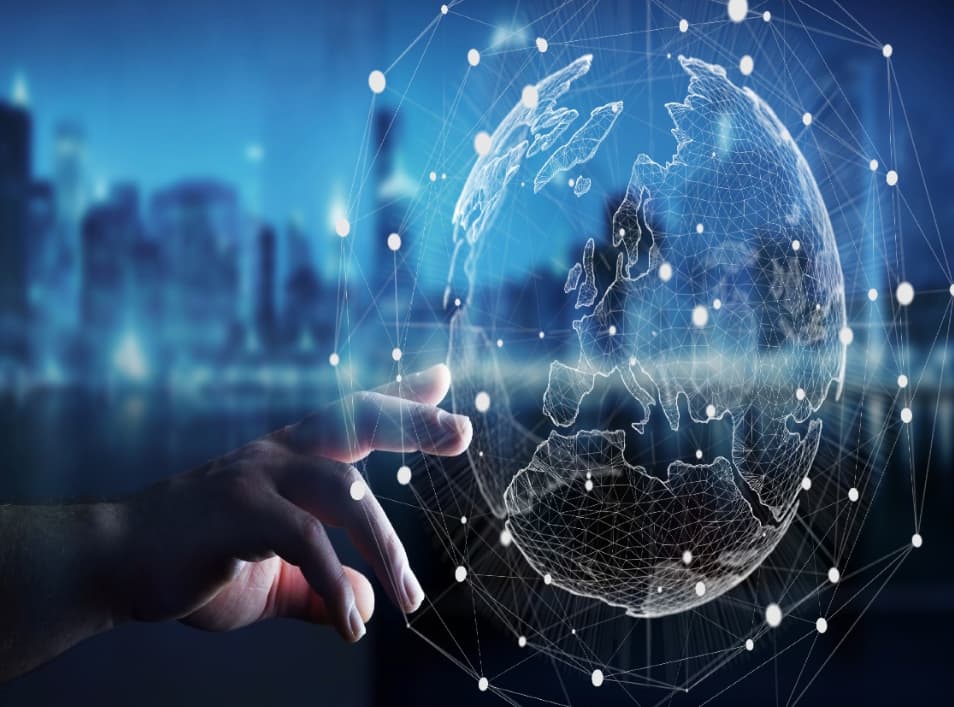 The Omicron variant spreading through the world has occurred in December as forecasted but the severity of the disease is lower than expected. Vaccination has helped hospital admissions to rise much less than with the Delta variant waves. The economic impact will thus be much lower than expected and the duration of the wave also shorter. As this uncertainty fades, the focus has shifted back to tightening monetary and fiscal policies. Base metals benefited from this environment with a structural increasing demand coming from the decarbonisation policies (our base metal basket was up 4.5% in December, up 41% in 2021). Some uncertainties remain in China’s real estate sector (Evergrande) and it slightly impacted Copper demand for construction. Gold has remained in a range as, even with high overall inflation, the FED’s hawkish comments about faster tapering and raising rates has been seen as not constructive (Gold +3% in December, -4.3% in 2021).

The lack of virulence of the Omicron variant has had a very positive impact on petroleum demand expectation. This was a strong shift from the expectation of a new wave of global lock-downs that could have impacted demand over the next few months. On the supply side, OPEC+ continues to increase production at a rate of 400kb/d, which is expected to be smaller than the increasing demand, putting the market back on a bullish path. Crude oil price was up 13% in December, 62% in 2021. Natural gas has had a very volatile month with the US gas market reverting its highs seen in November (-17% in December, +30% in 2022), while UK NBP gas went down 27% with a lot of two-way volatility due to the political tensions in Eastern Europe and German elections.

Grains showed strong demand signals in early December with US weekly net export sales climbing 11%. China continued to increase its imports of Corn (price up 4.5% in December) and the South America harvest was impacted by adverse weather conditions (likely to suffer from continued dry conditions due to the La Nina phenomenon). Similar story with soybean where the drought conditions in Brazil put pressure on price (+9.4% in December).

Fading fears of Omicron has led to a reversal of the late November’s spike in equity and energy implied volatility, and another round of all-time high’s in the equity markets. That said, equity volatility seems to be rebounding slightly since December. This is partially due to Omicron’s high transmissibility, which has brought covid cases to unprecedented levels. But ultimately, it is the Federal Reserve’s sudden change of tone, from dovish to hawkish, and the consequential end of easy money that is now worrying the markets. This has translated to the VIX being down from 27.19% to 17.22% in December (but back up to around 20 since) and the VStoxx down from 30.06% to 19.26% (but back up to low 20’s since). In the energy sector, crude implied volatility fell from 70% to 36% on the month. The implied volatility was pretty much unchanged in agricultural commodities and precious metals, just as it had hardly been impacted by the detection of Omicron.