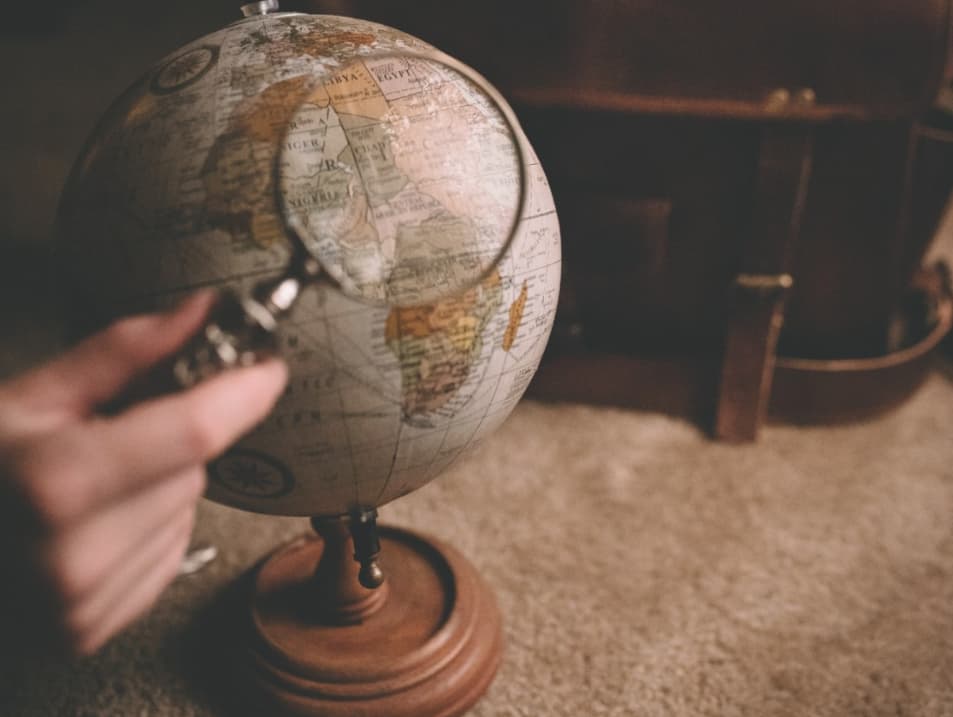 The winding down of monetary policy has yet to impact market expectation at the time where downside risks for global growth are growing. Most central banks are beginning to fade their ultra-accommodating policies¹. In the US, tapering was announced in November even if Fed rates hikes are still far off (expected in end 2023). Fiscal drag is also expected to impact growth in the short term especially if fiscal stimulus is delayed. In Europe, growth is expected to continue in the next few months and seems to be comparatively advantaged. These macro headwinds don’t change the fundamentals that some commodities are structurally in deficit. Metals market continues to be supported by an investment in green metals for the coming years. Even if the price of Copper was slightly down in August (-2%, YTD +22%), LME warehouses showed some of the strongest orders in years. Gold has remained range bound despite recent spikes in growth concerns, equity flows have remained strong indicating that investors still prefer riskier assets. Central banks demand for gold has picked up materially from EM countries.

On the petroleum complex, both oil prices and time spreads have sold off over the month. Delta concerns have clearly darkened the outlook for demand especially in Asia and Emerging markets. Global demand is now estimated at 98 mb/d (mainly due to increase of usage in ex-APAC for transportation). IEA (International Energy Agency) has now revised down the supply by almost 1 mb/d. The question whether the Delta variant will be a transient event (most likely) or a durable event may impact production going forward. Natural Gas moved up as concerns rose over tight winter supply (up 10% on the month).

Lower temperatures and rainfall have been seen in parts of the US Midwest, one of the main grains growing regions, easing concerns over adverse weather conditions. In addition for corn, prices were pressured following fears of reduction in biofuel quotas. Sugar skyrocketed in August over concerns on Brazilian cane crops (dry conditions remained in the Centre-South region) and India’s new commitment to launch an ethanol program was also seen as positive and bolstered demand (sugar +11% in August).

The move away from tight policies coincided with a slowing growth globally. Implied volatility had a little bump mid-month but ended the month not far from where it started for all sectors. Most assets saw a correction in the earlier part of the month, but prices stabilised in the later part, with equities again at all time high. The corrections were mainly due to concerns about the rapid spread of the Delta variant, best captured by the University of Michigan’s consumer sentiment index tumbling to below April 2020 level. The implied volatility ends the month down 2 percentage points in equity (to 16.48% for VIX and 18.76% for VSTOXX), down 3 percentage points in grains (to 20% for soybean and 27% for corn), unchanged in precious metals (to 14% for golds and 25% for silver) and up 5% in crude (to 32%).