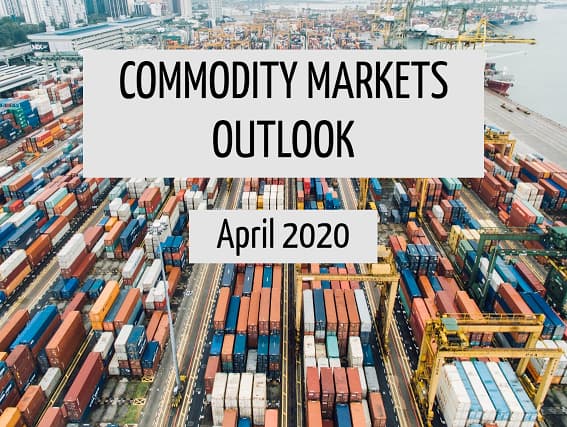 Global Macro/Metals: The nature of the current economic crisis, caused by a self imposed shutdown of sectors of the economy, is having a very unanticipated impact on financial markets. The price action seen in April, with negative oil prices and the sharp equity market rebound, has defied economists’ models and portfolio managers’ risk assumptions. Precious metals and in particular gold are unique in the commodity space where they are being priced in anticipation of future value (similar to equities) and hence driven by monetary policies and flows more than other commodities where a sharp drop of demand will impact price until supply is adjusted. Flows have been channelled through risky asset classes at the expense of safer assets, gold prices were quite sustained (+6%) given a long liquidation outflow of more than 2.5bn by money managers showing some long term interest. In base metals, supply should recover quicker than demand. The Chinese ‘infra rush’ with the government focus on infrastructure stimulus post-lock down will benefit certain metals, in particular copper, nickel and zinc (all 3 up around 5% in April).

Energy: On the 20th April, the May WTI contract closed at minus US37.6/bbl, in negative territory for the first time ever on its last day of trading due to the physically backed nature of the contract at a delivery point (cushing) seeing unprecedented oil surplus and storage capacity constraints at a speed where the industry did not have time to adapt. Since then, supplies have started to decline very quickly, the last weekly inventory number in crude oil was within one standard deviation from the seasonal average. Refining margin being excellent, we see that the storage is also shifting to gasoline and distillates. Creative storage from boats to rail cars is also created given the high incentive to do so (the sharp contango could not be expected to last). Nevertheless, supply and demand balance is not yet reached, with the cost of shutting down production overweighting the benefit of producing at a loss. With global demand cuts circa 23 miob/d in mid-April (its worst), demand is expected to improve over the next few weeks (with the release of the lockdowns) and could reach the current supply cuts of 12.5 Mio b/d in June or early July depending on the pace of the reopening of the economy. The clearing of the accumulated inventory will take time with a lot of uncertainty, particularly if supply cuts are not followed or if some US producers with low marginal cost decide to pump again. April 2020 is likely to remain the month where crude oil experienced the largest swings in its history. 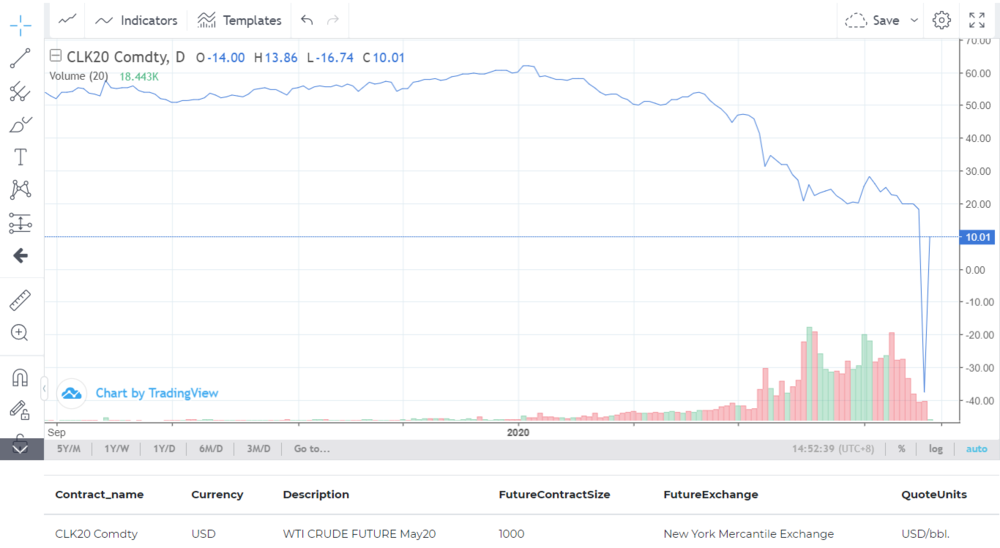 Agriculture: Weak ethanol and feed demand is weighing on corn prices and is coming in a situation where, even with lower corn acreage, grains could go lower in price. The livestock markets saw several high profile food processors shut down due to viral contagion among employees (lean hogs down 6% in April, live cattle down 7%).

Volatility: Volatility tends to be down overall in April although we remain in a high volatility regime. Government stimulus packages and potential lift of lockdown in various places seem to have brought back some optimism. The sharpest volatility decline was in the equity sector which has had a tendency to lead throughout the crisis. The VIX is down from 53.54% to 34.15% while the VSTOXX is down from 48.59% to 33.91%. The increased optimism also supported a decline of volatility in the precious metal complex, with implied volatility for gold down from 24% to 20% and for silver down from 42% to 31%, each about 60% down from their March peaks. Crude volatility also appears to have peaked for the time being, barely down on the month from 165% to 164%, but way down from its mid-April peak of 344%. It remains however astonishingly high, due to concerns over oversupply and storage limitation. In contrast, volatility is slightly up in the agricultural sector with implied volatility for corn up from 23% to 27% and for soybean from 16% to 17%, with a steady underlying price decline since the beginning of the coronavirus crisis.