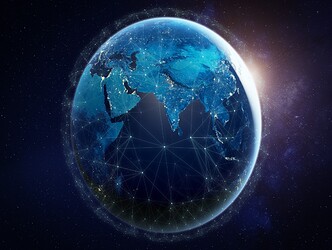 Tightening financial conditions everywhere at the same time, is having drastic implications for the commodity complex and more. Following the 50 bp hike, the market now expects a 100 bp hike from the US FED’s 2 next meetings. Central banks are clearly catching up fast in a time where financial conditions1 are very tight. The strength of the USD is actually weighing on all commodity prices and has the effect of ‘exporting’ inflation globally. The de-globalisation triggered by the war in Ukraine (and the weaponization of finance) is overall inflationary and also slows down international flows and the velocity of money. The evolution of the latest numbers indicates a stabilization of the unemployment numbers and a slower inflation compared to forecasts, revealing the tightening effect through market expectations which has been already partially priced in the commodity, equity and bond markets. Precious and base metals, even though less affected, have not been the safe haven that people looked at due to the general outflow seen in these markets. The expected tightening of short term real rates has weighed on gold overall, but the FED balance sheet runoff should be supportive. Although the risk of the Russian central bank selling its gold will weigh heavily on the market, Russian gold has recently been banned in the London bullion market. Industrial metals have been pricing growth slower than expected, slowed down by COVID-19 lockdowns in China (base metal basket down 7% in April). 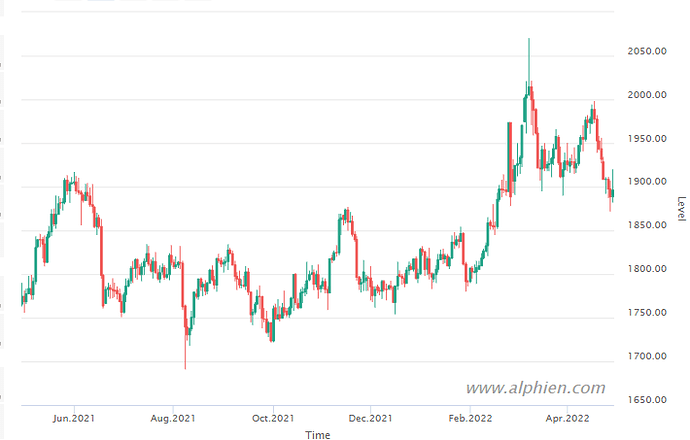 Energy markets are entering a high bi-directional volatility regime with crude oil prices oscillating between 95 and 110 (15% moves) with no clear trend. Even if fundamentals remain very strong, some headwinds have been showing a two way market. Expected slowdown in global growth due to tightening monetary policy risk, as well as the large SPR release would help gain time for producers to drill further. At the current price levels many wells are becoming very profitable and US production seems to be steadily increasing. The strength of the USD is also making oil more expensive in non-USD based countries. It also seems like Russia is managing to export most of its oil even if the price is discounted versus the market. On the natural gas side, we have seen a strong divergence between European prices (which corrected back lower from the earlier built premium) and US prices (Henry Hub was up 26% in April with increasing LNG exports). The halting of Russian flows (due to Putin demands to be paid in Rouble) to Poland and Bulgaria had only a modest impact, given the low volume for Europe, and the market is not pricing a full interruption to Europe. LNG imports and storage build have increased more than seasonal average.

Grains and oilseeds were directly impacted by the war in Ukraine with a dramatic curb on exports of wheat and sunflower oil (with reported cases of pillage of existing inventory). Palm oil and bean oil were up 29% and 21% respectively. Matif wheat was seen as the main replacement for Ukraine wheat in Europe and was up 15% on the month (up 53% YTD). It is still uncertain how much will be harvested in Ukraine, the wheat’s highest planting area is around Mariupol and north of it (which is a complete warzone at the moment). 60-70% of the normal harvest is still expected, with delay and issues for transports.

Volatility in US equity markets has caught up with European equity volatility, with VIX up from 20.56% to 33.40% on the month, as US and global markets are facing a host of headwinds. Interest rates continue rising (the 10 year treasury yields which started the year at 1.5% has now crossed 3%), inflation is worsening (8.5% for March) and earnings have missed expectations especially for big tech (Q1 earnings for S&P 500 are 12% lower than Q4). In addition, the war in Ukraine and China’s major lockdowns are impacting the global supply chain. As most commodity markets seem directionless right now, but caught in a wide range, volatility has not moved much in the month and remains at a high level. It is slightly down for crude (63% to 50% in April), which could appear low after recent highs at 100% but remains historically high.